The store will not work correctly in the case when cookies are disabled.

Robert Gesink made bike racing his career, and he has had one heck of a good time of it so far. Victories at the Grand Prix Cycliste de Montréal and Grand Prix Cycliste de Québec, a stage win at the Vuelta, and top five overall at the Tour de France belie the countless contributions he has made to Team Jumbo Visma’s success. What keeps him going? The same thing that inspired him to race around his family’s farm when he was a little boy: his love for the open road, which he loves to share.
% discount
As low as £35.00
Incl. Tax
Breathable
Insulation
Skip to the end of the images gallery
Skip to the beginning of the images gallery
Robert Gesink T-shirt Team Jumbo-Visma
% discount
As low as £35.00
Skip to the end of the images gallery 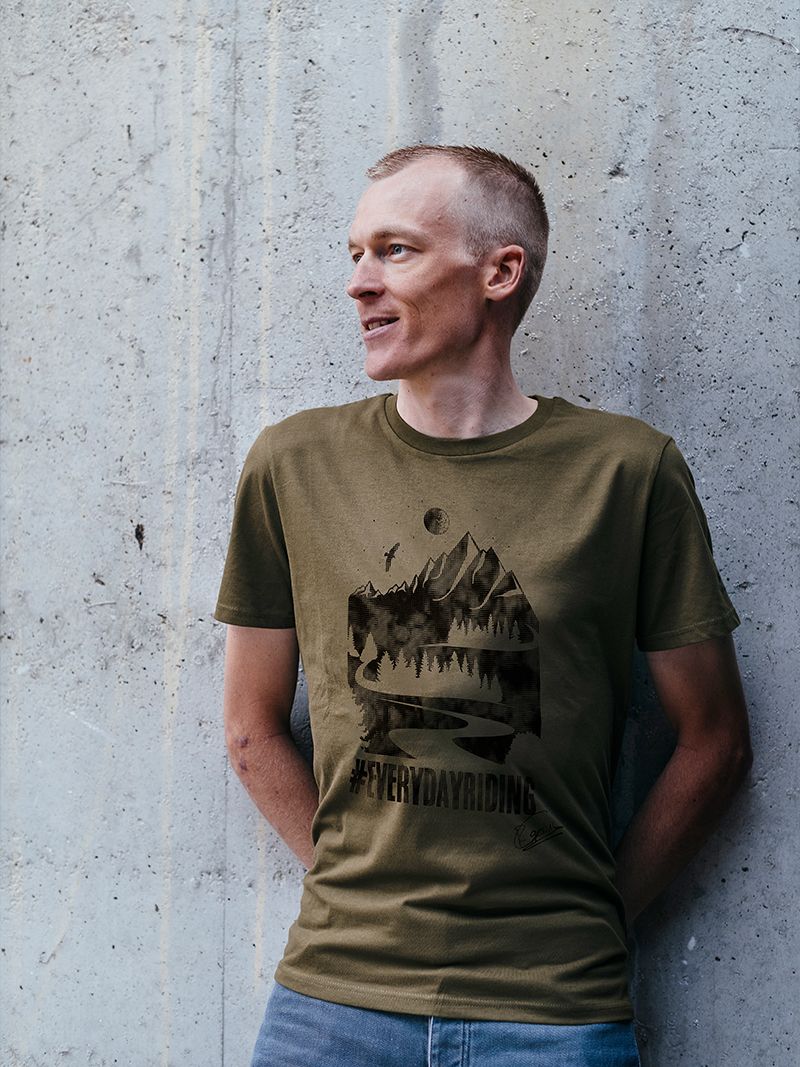 Skip to the beginning of the images gallery

The love for the road in the mountains is what motivates Robert Gesink.

Robert Gesink, not only an extremely successful rider with an impressive track record and a go to guy in Team Jumbo-Visma, but a rider with an unparalleled love for the road, which he looks to share with everyone, every day. Whenever possible, he goes on long rides in the mountains, and that love is reflected in this shirt.

If you are also a fan of Robert Gesink, then this shirt is for you.

Greensphere
Made from eco-friendly and recycled materials